Este centelleante cúmulo de estrellas es masa esférica NGC 6558, capturada por[{» attribute=»»>NASA/ESA Hubble Space Telescope’s Advanced Camera for Surveys. NGC 6558 lies about 23,000 light years away in the constellation Sagittarius and is closer to the center of the Milky Way than Earth is.

Globular clusters, such as NGC 6558, are densely packed collections of tens of thousands to millions of stars, and they can be found in a wide range of galaxies. As this observation shows, the stars in globular clusters can be densely packed; this image is thronged with stars in a rich variety of hues. Some of the brightest inhabitants of this globular cluster are surrounded by prominent diffraction spikes, which are imaging artifacts caused by starlight interacting with the inner workings of Hubble. 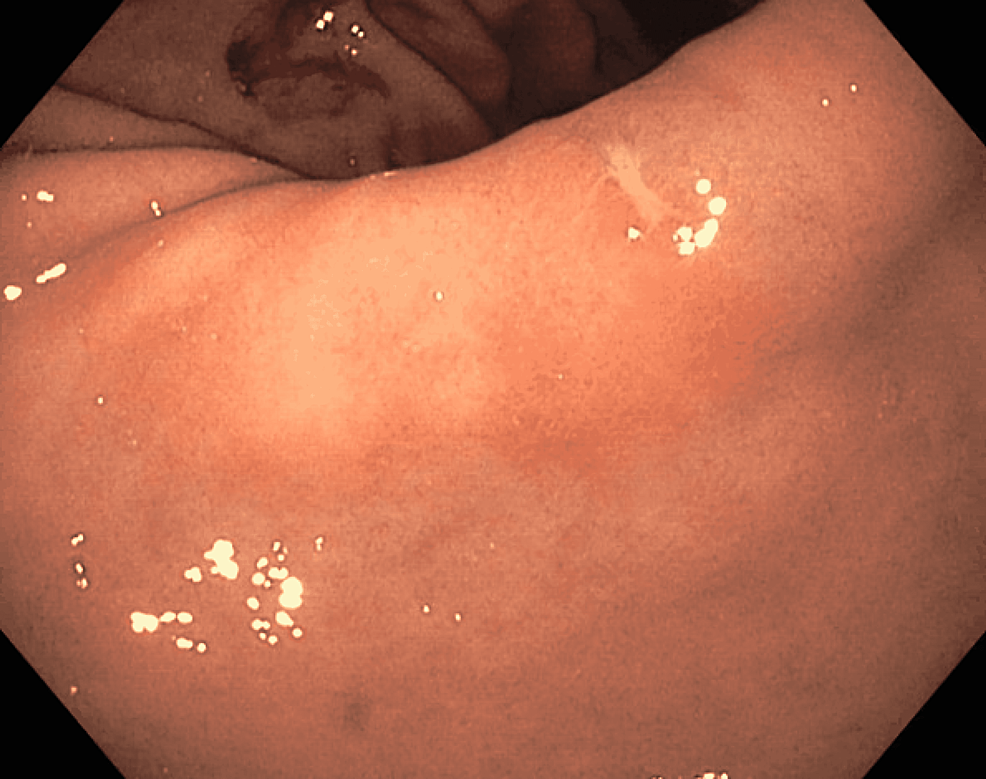